How Sample MBE Questions Can Help You Pass the Bar Exam

June 12 2020 Bar Review Question of the Day, All Students By Pieper Bar Review 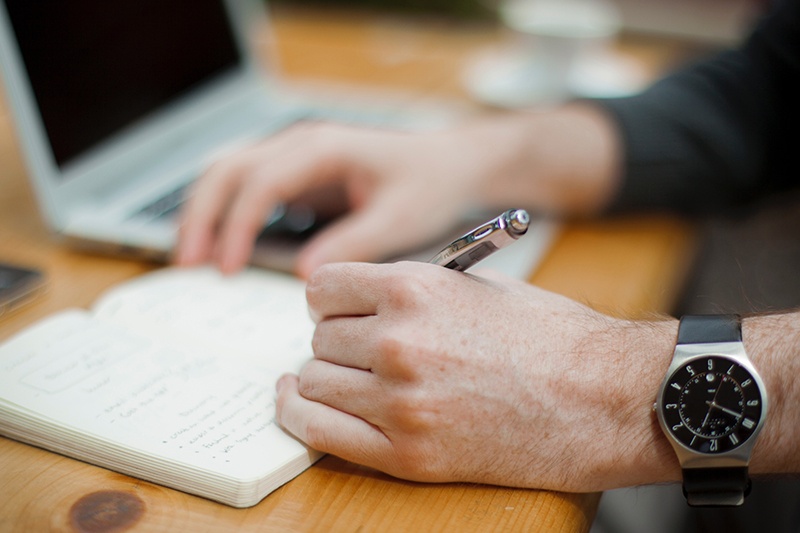 Sample Multistate Bar Exam (MBE) questions are favorite tools of law students during bar exam preparation. That's good, because practice testing is touted as one of the two most-effective study methods (distributed practice is the other).

Here are 4 ways sample MBE questions help you memorize rules of law, and ultimately, lead to success on the Uniform Bar Exam (UBE).

During the UBE, you won't be informed of the specific area of law a particular question is designed to test your knowledge about. During practice testing, however, your questions may be labeled, and segmented, according to the topic.

This is advantageous since it enables you to track your progress, per subject, and use that data to inform your next steps. If you performed noticeably poorly on civil procedure and torts, for example, but really well on criminal law and contracts, there are two ways to use that information in a productive manner:

If you study smartly and utilize your time efficiently, you'll streamline your progress..

Most bar exam reviewers will provide practice exam questions. These will either be real questions that were featured on past exams, or ones that are tailored to mimic typical exam questions.

Even if actual past exam questions are utilized, these may be radically different from when bar examinees first encountered them on the UBE. Fear not: there are explanations included for every possible answer, such as why a particular solution is correct, and why the others are incorrect, too.

Here is an example of what you'd receive in your inbox every weekday morning after registering for Pieper's MBE Question of the Day:

The sister regularly used the beach during the summer of 2003 and did not oust her brother from possession. In 2004, the sister sold her land to a buyer. The brother remained in possession of the beach until this year, at which time the buyer commenced an ejectment action.

Assuming the period for adverse possession in this jurisdiction is 20 years, who owns title to the beach?

The Answer is C. Here's why.

Adverse possession must be exclusive to ripen into title. The sister’s possession of her land is sufficient to end the running of the statute of limitations against her, even though her brother also occupied the property during the same period. Therefore, the brother did not acquire title by adverse possession. As such both (A) and (D) are incorrect answers and choice (C) is the correct choice. Note, that the brother likely acquired an easement by prescription, which does not require exclusivity.

The concept of tacking applies to the rightful owners of the property as well as to possessors. The statute of limitations which first began to run against the sister continues to run against the buyer. Therefore, choice (B) is an incorrect answer.

In this example, knowledge of joint possession law and statutes of limitation is critical for naming the correct answer. Reviewing the explanations, however, can help you when answering questions of exclusive possession, adverse possession, and tacking, and even includes a hypothetical tip: "Note, that the brother likely acquired an easement by prescription, which does not require exclusivity."

Whether you get an answer right or wrong, try not to skip over these explanations. You may think you'll remember your mistake, or that you'll get similar questions right every time, but you're memorizing so many rules of law that any bit of knowledge not concrete in your mind may get lost in the shuffle when it matters most come exam time.

The time for experimentation is during prep, and not during the exam. What we mean by "experimenting" is, for instance, that you can try answering questions before even reading the list of possible answers. If you can do that, you'll know you've sufficiently memorized the rule of law being tested. If not, no harm done; plus, you've created a learning opportunity for yourself.

Another way you can experiment is with timed versus untimed MBE practice questioning. When you forgo the stopwatch, you remove the added pressure of a time constraint and can practice thinking through fact scenarios. Practice this enough, and the thinking process will become more expeditious during your timed practice—and finally, on the UBE.

4. Familiarize Yourself With "Red Herrings"

This tip is multi-layered, with metaphorical caution signs everywhere. Firstly, a "red herring" in literature is defined as a kind of fallacy that is an irrelevant topic introduced in an argument to divert the attention of listeners or readers from the original issue; or more simply, as something, especially a clue, that is, or is intended to be, misleading or distracting.

On the bar exam, a red herring might present itself as a possible answer choice that contains words or phrases you've never heard of—in Latin, perhaps, or as an irrelevant fact within a pattern. These are designed to trip up examinees unfamiliar with the rule being tested.

Here's where caution comes in: Yes, red herrings might show up on your bar exam, but they are few and far between. You'll probably see more during bar exam review than on the actual test.

More often than not, answers or facts are wrongly dismissed as red herrings on the bar exam. Such decoys, however, do actually provide logical triggers to apply a specific rule, but the examinee has simply mistakenly overlooked something.

By taking advantage of practice MBE questions, you can familiarize yourself with these tempting tricksters—just note that this process might involve more debunking of red herring status in favor of relevance than the alternative.

With the Pieper family's more than 40 years of expertise, the most lecture hours of any bar review course, and more than 1,500 pages of outlines, Pieper’s Full Bar Review Course delivers all the substantive law you’ll need to pass the UBE, along with the strategies for mastering multiple-choice questions and maximizing your scores on the MEE and the MPT.

Register Today to begin your journey toward bar exam success!