Is the Uniform Bar Exam Administered in my State? 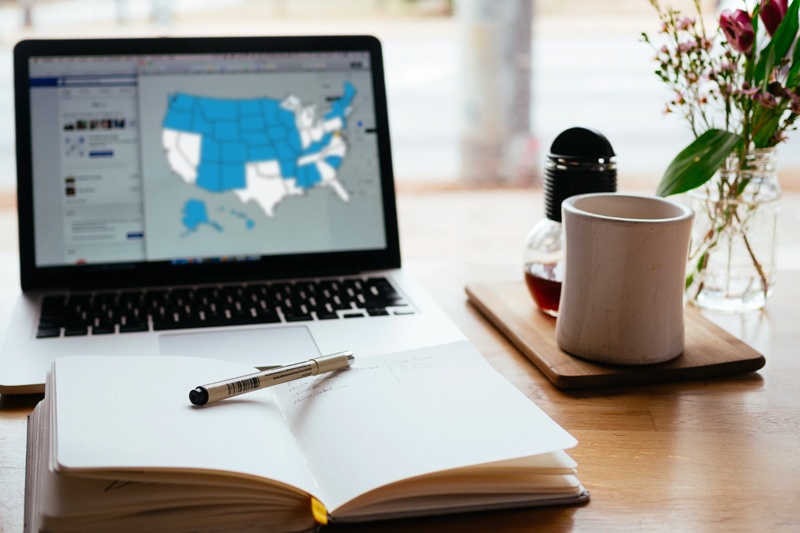 The Uniform Bar Exam is administered by the National Conference of Bar Examiners in a majority of states in the country. The two-day exam, which measures a test takers knowledge of universal legal principles, is comprised of the Multistate Essay Examination (MEE), two Multistate Performance Test (MPT) tasks, and the Multistate Bar Examination (MBE).

While the UBE is uniformly graded, each state or U.S. territory has the authority to establish their own passing score. And since more than half of the jurisdictions in the United States have adopted the UBE, results can be transferred wherever the exam is administered.

Although the UBE is administered from coast-to-coast, there are still some states where the exam hasn't been adopted. Here is a complete list of the Uniform Bar Exam States.

U.S. Territories that administer the UBE:

What is the Passing Score for each State?

Since each jurisdiction determines its own minimum threshold to clinch the exam, passing scores differ from state to state, ranging from 260 to 280. Here is the minimum passing score for each UBE jurisdiction:

Can a UBE Score be Transferred from One State to Another?

A passing UBE score can be transferred from a specific jurisdiction to another as long as your score meets the standard for passing established by that state or territory.

Even if you failed the UBE, you'd be eligible to transfer your score to a different jurisdiction where your score would've met their passing standards.

Learn more about score portability from the NCBE.

You register for the UBE by applying in the state where you hope to practice law. To register, create an NCBE Account to receive an NCBE Number. You'll use that number to register with a jurisdiction to take the UBE. Most jurisdictions require applicants to provide their NCBE Number when upon applying for the UBE.

Signing up to take the Uniform Bar Exam? Discover how Pieper Bar Review can help you pass the exam.