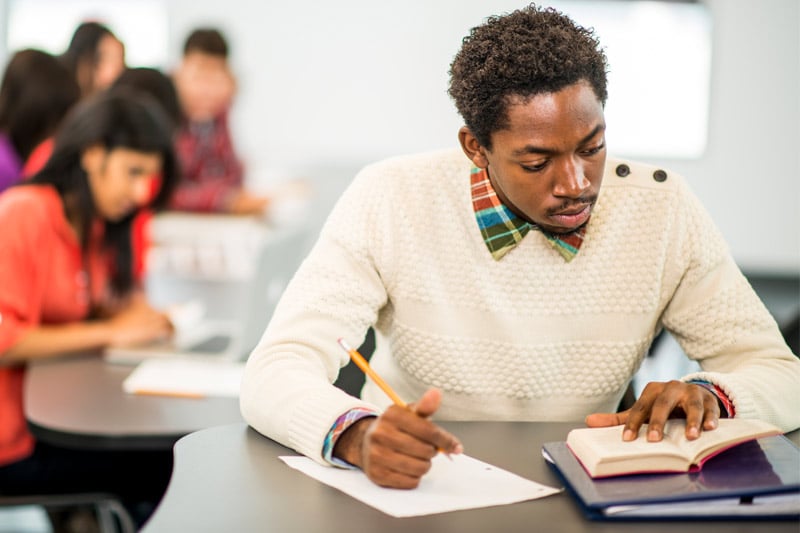 The Uniform Bar Exam (UBE) was first adopted by Missouri in 2011, and over the past five years, a number of other jurisdictions have followed in its footsteps.  New York is a key state that recently adopted the UBE, and the last traditional NY bar exam was just administered this February. According to Above the Law, an online publication covering legal news and trends, Vermont and Washington D.C. are now the most recent jurisdictions to adopt the UBE.  Vermont will require a passing score of 270, while (like New York) D.C. will require a score of only 266.  Interestingly, Vermont and D.C. will only allow a candidate to attempt to achieve that passing score on the UBE four times.  D.C. will allow a fifth attempt upon a showing of extraordinary circumstances, but after that, a candidate will have no more tries in the jurisdiction.

Like New York, the first UBE taking place in both jurisdictions will be July 26th and 27th of this year.

As the UBE continues to gain attention and support throughout the country, it’s possible that all U.S. jurisdictions may start conducting the exam eventually. The article points out that the American Bar Association (ABA) is in favor of universal adoption. Earlier this month, the ABA House of Delegates “passed Resolution 109, which ‘urges the bar admission authorities in each state and territory’ to adopt the Uniform Bar Exam ‘expeditiously.’”

Even though ABA doesn’t have the power to mandate what each jurisdiction is allowed to administer, this major support for the UBE may cause some to choose to move away from their state-specific bar exams and towards this universal one.

The argument for creating the UBE is to make it easier for young lawyers to move from jurisdiction to jurisdiction. Rather than having to take another state-specific bar exam, as long as they move within the first few years of practicing to a jurisdiction that conducts the UBE, they can continue their careers without disruption. It’s sort of like the Common Application for colleges in which a large portion of schools accept it, so students can fill out only one application and send it to multiple institutions instead of completing a different one for each.

Update: In April 2016, New Jersey officially adopted the UBE as well and will administer the exam starting in Feburary of next year. West Virginia and Connecticut announced in May 2016 that they adopted the exam, as well as Massahcusetts in July 2016. Maine and Oregon have also adopted the exam.