The Difference Between the NY Bar Exam and the UBE 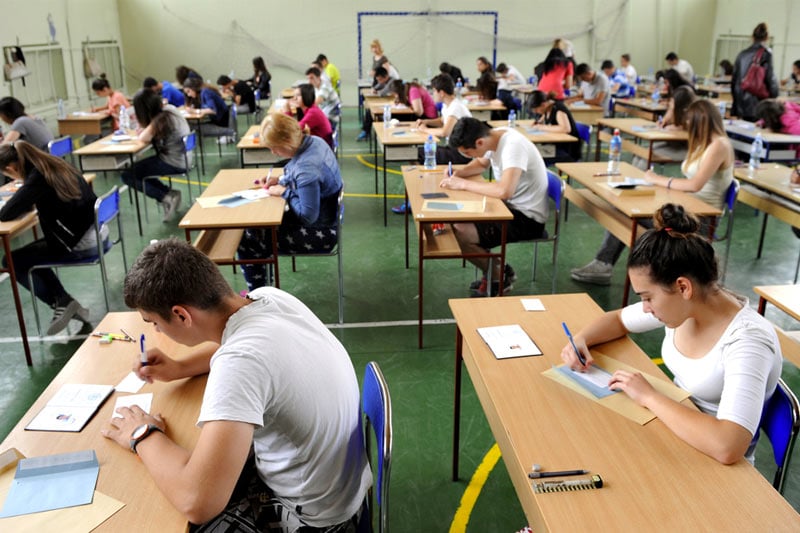 Studying for the bar is stressful enough. Students don’t want to be unprepared because they didn’t have a clear idea about the format or the material covered. With the first Uniform Bar Exam (UBE) taking place in New York State this July, law students might wonder exactly how the UBE differs from the outgoing NY bar exam.

Let’s take the time to compare both exams.

What’s the difference between the outgoing NY Bar Exam and the UBE?

The format for the NY bar exam since 2001 has consisted of:

The format of the UBE consists of:

On the MPT, which has been part of the outgoing NY Bar Exam since 2001, test takers receive an assignment from a fictional employer that requires them to review memos, interview transcripts, contracts, newspaper articles, and other fact-related documents in the “File” section of the MPT.  They then review cases, statutes, and other legislative information in the “Library” section of the MPT.  Armed with an understanding of both the facts and the law, examinees must closely adhere to their employer’s instructions, determine what information is relevant, map how it can be organized to resolve the issues posed by their employer, and draft a document that showcases their writing skills.  The hardest part is completing the assignment within the 90-minute time limitation.

The MBE is a 6-hour test consisting of 200 multiple choice questions that has been part of the outgoing New York Exam since the early 1980s.   Administered in every state except Louisiana, it doesn’t test on the law of any particular jurisdiction, rather it focuses on “fundamental principles of law” like the common law, Restatements, and uniform laws. Examinees complete 100 questions in three hours in the morning, and then complete the second 100 questions in 3-hour after lunch.  Twenty-five of the 200 questions aren’t actually scored.  They are “pretest” questions that are being vetted for future exams, though they are indistinguishable from the other questions.  Since the bar examiners do not deduct for incorrect answers on the MBE, test takers are encouraged to guess even when they are not sure of an answer (or if their time is running out!)

The MBE only tests on seven subjects:

The MEE, which consists of six 30-minute essays, focuses on “fundamental principles of law” just like the MBE.  With less time to complete the questions (on the outgoing NY Bar Exam, examinees had 40 or 45 minutes to complete each of five essays), examinees must efficiently spot issues, succinctly deliver the relevant legal principles, apply the facts, and answer the questions posed.  There is less time for explaining the more general concepts as examinees were encouraged to do on the outgoing NY Bar Exam.

The MEE tests on each of the MBE subjects listed above, as well as:

All in all, 70 percent of the UBE is identical to the outgoing NY Bar Exam, and law students from the Empire State may actually find preparing for the UBE a bit easier because they’ll no longer need to worry about the so-called “New York distinctions” that students have had to learn in addition to “fundamental legal principles” on the MBE.

Plan on Using Your UBE Score for Admission Elsewhere—Don’t forget to check each state’s  admissions criteria.

It’s important to remember a solid score on the UBE does not allow examinees to practice law in every UBE jurisdiction.  Rather, it permits them to apply for admission in other UBE states, and there are typically other admission requirements that applicants need to fulfill.

For example, New York State requires that students must also:

Keep in mind that the UBE provides examinees with flexibility.  If you come up short in the state where you take the exam, you can still transfer your “failing” score to another jurisdiction that will accept it.  For example, if you receive a 267 on the UBE in New Hampshire (which requires a 270 to pass), you can easily transfer that score to New York where a passing score is 266.  From there, once you complete the NYLC, pass the NYLE, complete your pro bono service requirement, pass the MPRE, and complete your interview with the committee on character and fitness you would be able to apply for admission to practice in New York. 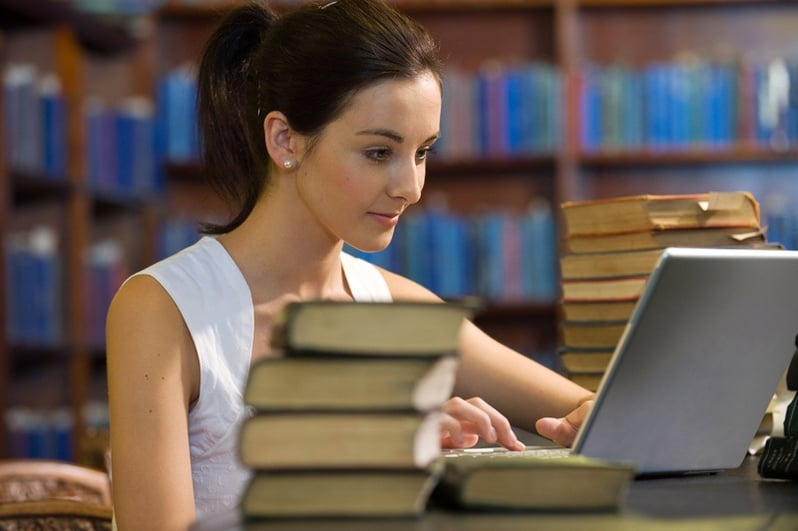 Fortunately, when it comes to studying for the bar exam, you won’t have to figure out how or what to review on your own because there are many courses available. By signing up for a UBE prep course, you can review with other students and work directly with informative instructors who have already been through the trials and tribulations of studying for the bar.

Update: Since this blog post's publication, the format of the MBE has slightly changed. Starting in Feburary 2017, 25 of the 200 questions will not be scored, as opposed to the previous 10. This information has been updated above.