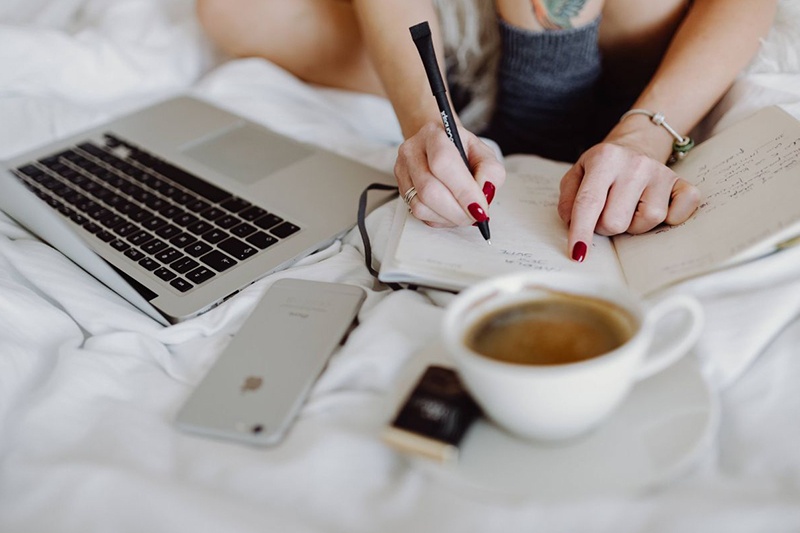 The Uniform Bar Exam (UBE) is designed not only to test your knowledge of the law, but your dedication to it, as well. One way is through the test's highly nuanced design, which challenges the facts and their applications. As a result, there are specific test-taking tactics that prove advantageous, time and time again.

The following is a section-by-section breakdown of effective study tips and techniques to help with success on this all-important exam.

The MBE is comprised of 200 multiple-choice questions. In previous years, 190 of these would count toward your real score. As of 2017, however, only 175 do so. Questions will be distributed evenly among seven core subject areas.

Included are 25 "pretest" questions, whose efficacy will be evaluated for potential use on future bar exams. These do not count toward your real score, but should not alter your approach to the test, since they'll be indistinguishable from other test questions.

Some subjects are tested with higher frequency on the UBE. For example, it's not unusual for two-thirds of the torts section of the MBE to target Negligence.

Other subjects tested with significantly higher frequency than others include Constitutional Protections of Accused Persons and Individual Rights. In contrast, questions regarding Verdicts and Judgements and Privileges and Other Policy Exclusions turn up less often.

Utilize available frequency charts when plotting out your study schedule to maximize efficiency and study what you really need to know.

Get More Out of Practice Questions

The majority of bar exam hopefuls will make use of real questions from past exams during their prep. It's one of the most highly suggested and useful practices. Still, like any skill worth developing, you get out what you put in.

Pieper Bar Review’s Question of the Day was created to help you do just that. Here’s an example of what you’d receive in your inbox by signing up:

A farmer contracted to sell his barn and surrounding land to his worker by general warranty deed. Prior to closing, the farmer’s neighbor requested use of a road on the farmer’s land east of the barn, which road led directly to the neighbor’s property. The farmer granted the neighbor an easement for use of the road. Prior to closing, the worker discovered the easement and refused to perform. The farmer sued the worker for specific performance.

In such an action, who will prevail?

(A) The farmer, because he has marketable title.

(B) The farmer, because the contract called for a special warranty deed.

(C) The worker, because a seller cannot obtain specific performance.

(D) The worker, because the farmer does not have marketable title.

The Answer is D. Here's why:

The existence of an easement on the property renders title unmarketable. Therefore, choice (D) is the correct answer and choice (A) is incorrect.

This format transforms every question into an opportunity for:

When you correctly choose an answer based on thorough comprehension of issues and not just guesswork, you're reinforcing knowledge and building confidence. When you get a question wrong, consider it a useful insight into what may be a weak area, and study that concept more.

There are a limited number of practice questions released at any given time, so, if you by some chance run out, do them again. You'll either get them right or have another opportunity to work through a wrong answer.

*Even if you're only answering correctly because you've memorized the answers, that's still useful! The questions on your real exam will be similar, and you'll have a head start!

If you really want to max out the value of these practice questions, collect and analyze data about your personal results. Create tables such as the following to track your frequency of right and wrong answers on certain topics:

This will enable you to hone in on the bottleneck and clear the blockages preventing you from MBE success. If your chart resembles the above, it's time to hit contracts hard, while patting yourself on the back about your real property prowess.

The MEE is administered on the day before the MBE. You'll be given six fact patterns with questions to respond to over three hours. Using the facts in the fact patterns, you'll have to:

The very first task—identifying issues—is notorious for tripping up test-takers, since no matter how you slice it, issue spotting is hard. That said, MEE subject matter isn't a secret, so you shouldn't fall victim to the element of surprise as long as you've studied your notes thoroughly during bar prep and completed a number of practice MEEs in each subject. Since you already know what could be asked of you, why not walk into the MEE with a (mental) list of the issues that could be tested? Then, consider rethinking your approach to issue spotting, beginning with this fact scenario:

Examiners fit the facts around the issues, not the issues around the facts. In such an action, who is more likely to prevail—the test-taker or the exam?

Plenty of bar exam takers choose to handwrite their essays. Their reasons range from not trusting technology to swearing on the luck of their favorite pen. Our advice? If you have a trustworthy laptop, use it.

There aren’t many studies specifically comparing the two exam conditions (written vs. typed), but one by Kif Augustine-Adams, Suzanne B. Hendrix, and James R. Rasband at Brigham Young University Law School in 2001 titled "Pen of Printer: Can Students Afford to Handwrite Their Exams?" concluded that, on average, a law student typing an exam could expect to perform slightly better than their colleague who handwrites.

One reason could be attributed to speed. Typing enables, on average, 500 more words per hour than handwriting. It also facilitates immediate restructuring, as often as necessary, as opposed to potentially undergoing a complete rewrite, which would consume substantial time. If you’re concerned that the noise of typing will distract you, use earplugs.

The MPT will be given on the Tuesday before the last Wednesday in February and July—same day as the MEE.

During each 90-minute task, you’ll be given a File and a Library. In the former, you’ll find source documents of all the facts of the case, relevant and otherwise. The Library could contain any combination of cases, statutes, regulations, or rules pertaining to the case. Again, these could be pertinent or irrelevant.

A specific assignment will be described in a hypothetical memo from a supervising attorney. Examinees will be asked to extract legal principles from the Library to:

*The MPT is not a test of substantive law; all evidence provided will be substantive rather than corroborative.

Consider this: The MPT is worth 20% of your overall UBE score. That’s the equivalent of 70 MBE questions. If you allocate even just a few hours of scheduled study time each week to MPT practice during your exam prep, you’ll be setting yourself up nicely to collect easy (or at least, easier) points toward the 266 needed to pass (in New York).

Items most frequently tested on the MPT include:

So, practice those most, but be sure to run through some MPTs with different formats at least once before test day, to thwart panic and help keep your cool in case they are included on the all-important exam.

Other subjects that may be tested include:

With the Pieper family's more than 40 years of expertise, the most lecture hours of any bar review course, and more than 1,500 pages of outlines, Pieper’s Full Bar Review Course delivers all the substantive law you’ll need to pass the UBE, along with the strategies for mastering multiple-choice questions and maximizing your scores on the MEE and the MPT. Register Today to begin your journey toward bar exam success!